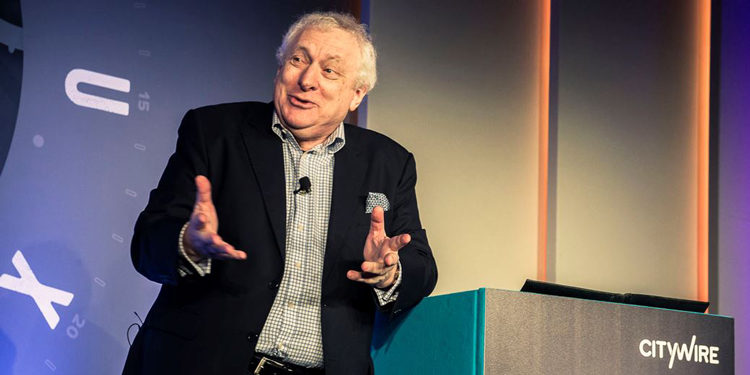 A native New Yorker who has lived in Europe for 35 years, Jeffrey Robinson is perhaps best known for his 1995 investigative tour de force, The Laundrymen, in which he uncovered the true extent of global money laundering.

A headline-maker in 14 countries around the world, Robinson then wrote The Merger – How Organised Crime is Taking Over The World. In this book, he exposes the shocking and disturbing lengths that transnational organised criminals go to in order to build multi-national corporations and explains how organised crime has become the major beneficiary of globalisation.