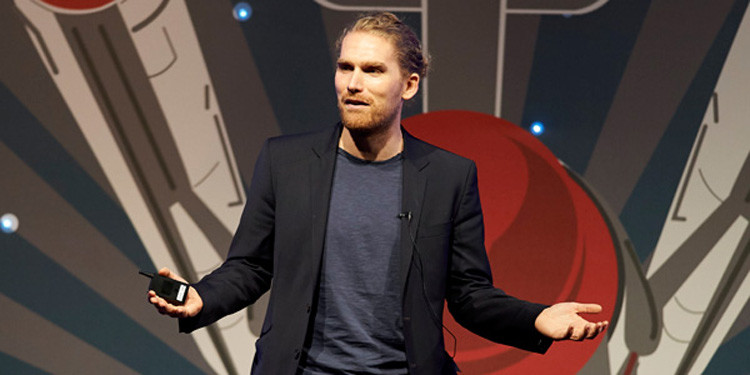 Rasmus Ankersen is a bestselling author, an entrepreneur, a speaker on performance development and a trusted advisor to businesses and athletes
around the world.

Rasmus is also the Chairman of FC Midtjylland, the current champions of the Danish Football League, and holds the position of Co-Director of Football at the English club Brentford FC. Both are known as some of Europe’s most innovative football clubs, especially recognized for their use of big data to drive decision making.

With his most recent book The Gold Mine Effect Rasmus has taken another step into the secrets of high performance, becoming the only expert on the subject who has literally lived and trained with the best athletes on the planet. The Gold Mine Effect is now published in more than 40 countries.

Over the past few years, Rasmus has been hired to share his research on high performance cultures by global brands like LEGO, Google, Boston Consulting Group, IKEA, Google, Rotman Business School, Nasdaq, Ernst & Young and many more.

His next book “Hunger in Paradise” will be released in 2016.