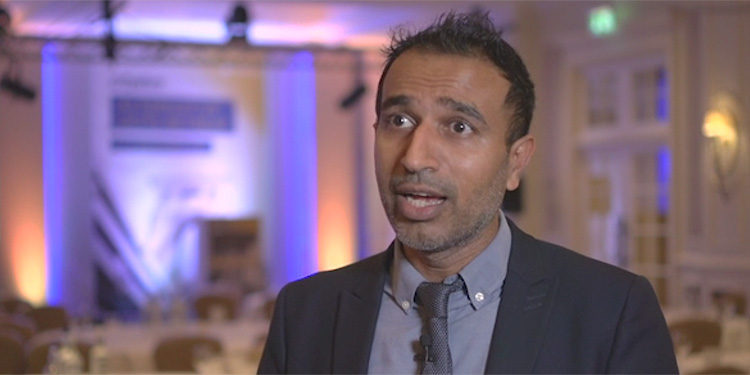 Investment biases and herd thinking are so ingrained that asset managers should consider hiring dedicated devil’s advocates who can say the unsayable about ideas, financial expert Sony Kapoor has said.

Speaking at Citywire Alternative Ucits 2015, Kapoor, who is managing director of think-tank Re-Define, said companies needed someone akin to the court jester in royal courts from the medieval era, who were the only ones allowed to talk openly and often offer controversial views.

Also in this video, Kapoor touches on how engaging too closely with the market can bring unnecessary pain for investors while also increasing the likelihood of adopting consensus-based thinking.