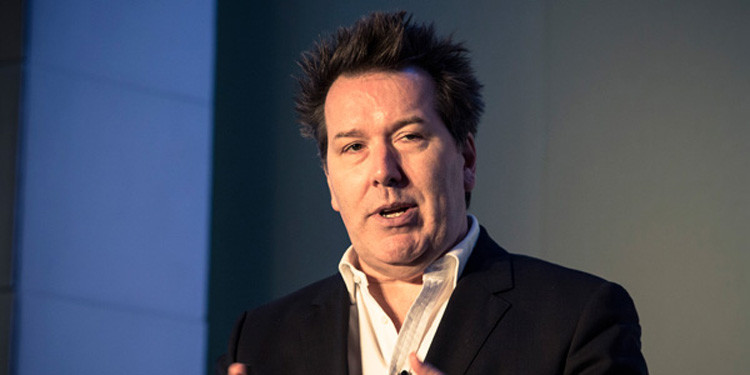 It is a change on truly epic proportions. In 1980, China’s economy was an ‘also-ran’. Chinese per capita incomes were, at the time, roughly the same as those in the US back in 1790, just after the Revolution. By 2010, China’s per capita incomes were the equivalent of those in the US just before the Second World War. China achieved in a mere 30 years what it took the US almost 150 years to deliver. Already the world’s second biggest economy, China could easily be the world’s biggest by the 2030s.

For economies elsewhere in the world, China is exerting an ever-bigger gravitational pull. As the Chinese economy waxes and wanes, so the rest of us discover that our own economic prospects are being pulled in one direction or another. Before the global financial crisis, China’s insatiable demand raised oil and other commodity prices to unimaginable levels, imposing costs on commodity-importing countries even as commodity exporters made hay. China’s excessive savings, meanwhile, found their way into the US Treasury market, driving yields down to ever-lower levels and triggering demand for the increasingly-esoteric financial products that helped fuel the sub-prime crisis.

Today, as the Chinese economy slows, the world is faced with a different set of problems. Commodity prices are a lot lower, creating new challenges for commodity exporters in the emerging world and, for the same reasons, a bumpy ride for Australia and Canada. World trade growth is unusually weak, making it more difficult for countries to enjoy export-led recoveries. And disinflationary pressures have intensified, driving interest rates down to remarkably low rates.

In effect, the rest of the world has exported its economic problems to China

Yet China itself is, in part, a victim of developments elsewhere. Since the onset of the financial crisis, we’ve gone from currency skirmishes to full-blown currency wars. Although central banks in most countries claim that quantitative easing works primarily through increasing the value of domestic asset prices, thereby encouraging households to spend more and companies to invest more, in truth the biggest effects tend to come via the currency markets. Sterling dropped like a stone in 2008 in anticipation of unconventional policies. The yen plunged in late 2012 and again in late 2014 in response to Abenomics and the Bank of Japan’s renewed enthusiasm for the printing press. More recently, the euro has also fallen a long way, helped along not just by quantitative easing but also by negative interest rates.

These currency declines – alongside China’s own slowdown – have led to fallout in other parts of the world. Many emerging market currencies have also come under downward pressure. All-in-all, it looks as though roughly three-fifths of the world economy have ended up devaluing or depreciating against the other two-fifths. And those two-fifths are dominated by just two countries: the US and China. The Chinese renmimbi has experienced an enormous appreciation since the onset of the global financial crisis, a result that has left Chinese exporters struggling to make progress and Chinese economic growth persistently disappointing year-by-year.

In effect, the rest of the world has exported its economic problems to China in the vague hope that China could somehow be the world’s ‘shock absorber’. Up to a point, it managed to perform the role, thanks to a massive expansion of infrastructure investment. But with declining marginal returns on investment and high levels of debt, it’s no longer so obvious that China can carry on down that path.

As China slows down, so the rest of the world is losing its battle against disinflation and outright deflation. Exchange rate devaluation only really works if it leaves economic prospects for the ‘revaluers’ broadly unchanged. When the ‘devaluers’ make up three-fifths of the world economy, there are likely to be sizable effects on the ‘revaluers’. China has ended up an unexpected victim of currency wars. Yet, as it slows, the economic outlook for the rest of us will only become more difficult.

Stephen King is HSBC’s Senior Economic Adviser and an author. His latest book is ‘When the Money Runs Out: The End of Western Affluence’