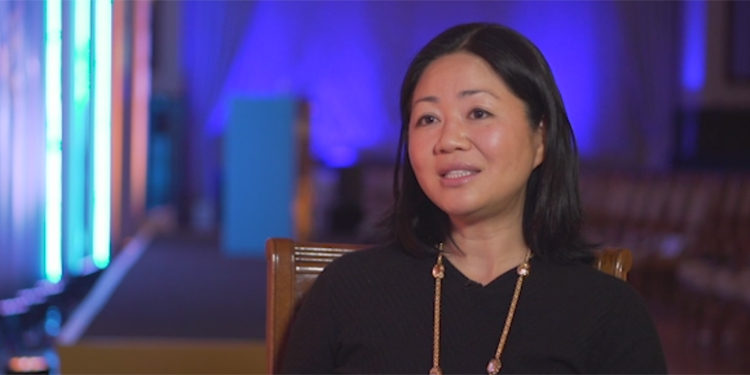 A substantial number of Chinese companies have debt and leverage problems which significantly increases the likelihood of another financial crisis in the country.

That is according to Dr Linda Yueh, who is an author and director of the China Growth Centre at Oxford. Speaking at Citywire Montreux 2016 she said the Chinese government is intervening more directly in the stock market to prevent another crisis.

In this video, Yueh also talks about the dangers of China’s ‘middle income trap’ and how it is one of the biggest threats facing the country today.

Dr Linda Yueh was the BBC’s chief business correspondent and host of Talking Business with Linda Yueh, as well as economics editor for Bloomberg TV.