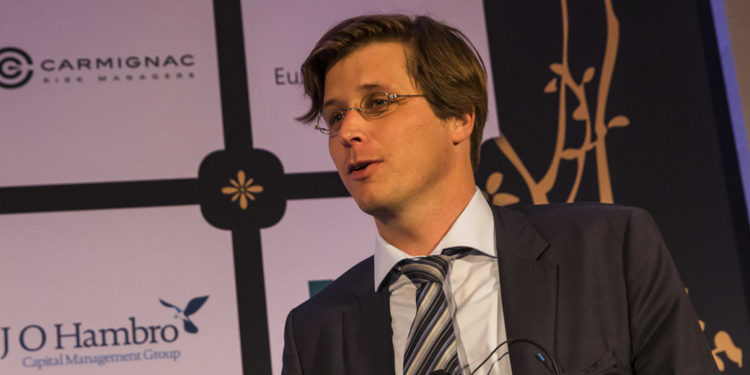 Globalization is on the back foot. International capital and trade flows have dropped sharply in recent years, and protectionist trade measures are increasing. Even more worrisome, populist, nationalist and xenophobic parties are on the rise across the Western world. Donald Trump is dominating the headlines across the Atlantic, but the resurgence of populist and openly nationalist parties has been a cross-country phenomenon. European integration is in crisis but this is not the first time globalization has been under attack. In the inter-war period, the first era of globalization also ended in nationalism, populism, and ultimately war. Something is in the air today recalling the fears, uncertainties and political fragility of the 1920s.

The underlying processes and challenges are not new either – globalization contains the seeds of its own destruction. Economists typically think that increasing international openness and economic integration are the normal course of history; this is only half of the story. Globalization also gives rise to forces that challenge economic integration. First, globalization produces economic winners and losers. Yet the winners, both within and between nations, rarely ever compensate the losers. Second, international financial globalization goes hand in hand with financial crises. Such crises are and have always been a boon to nationalists. Finally, globalization produces new economic heavy-weights that challenge the existing order and create fears of decline among the incumbents.

The global financial crisis has produced an undercurrent of fear, fragility, and uncertainty

Globalization is under much greater threat than generally acknowledged as currently all three factors that make it vulnerable come together and reinforce each other. The global financial crisis has produced an undercurrent of fear, fragility, and uncertainty, as financial crises usually do. At the same time, the key mechanism that kept the economic fall-out from globalization manageable, disappeared and paved the way for political radicalization. This mechanism was a crucial part of what Niall Ferguson and I called “Chimerica”: the boom in asset prices, financed by capital flows from China, kept the middle-classes in the West happy despite rapidly widening income inequality. The crisis set an end to this compensation mechanism. Lastly, fears about economic competition from China and other emerging markets have increased as the share of the West in global trade and production has declined.

Moritz Schularick is Professor of Economics at the University of Bonn and a Research Fellow of the Centre for Economic Policy Research and the CESifo Research Network.